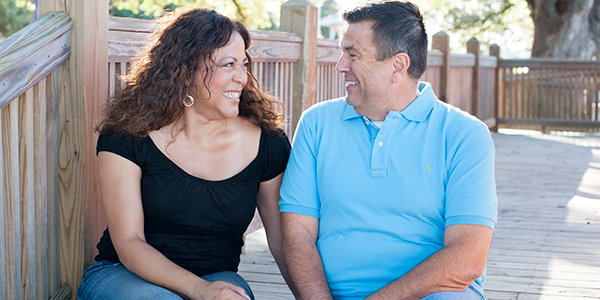 Phoebe Silver is a retired journalist. She's very glad that her career spanned years when newspapers had not yet taken second place to the internet news. Phoebe truly loved to chase a news story and found that she met many intriguing people through her job. She also came in contact with organizations she might never have heard of had she not worked in the media. After such an active career, Phoebe has found it hard to adjust to the less intense pace of retirement. She has been asked to continue her journalistic endeavors by reviewing books for the paper and has also looked into mentoring a college student. She feels this will allow her to pass on some of the skills she learned the hard way.

One of the most distasteful parts of retirement for Phoebe has been structuring a strict budget. She wants to travel with some of her many friends and she knows that it will take an accurate financial plan to be able to do everything she wants to do - and she's young! She plans to live another thirty years at least! Phoebe has always taken the straight-forward approach to life - envision the goal, make a plan and go get it. With her direct approach, Phoebe has never "custom-designed" an intricate financial plan - she thought disciplined saving and a moderate lifestyle would be the answer. Now as she looks at her future stretching in front of her, and as she considers what has happened to the stock market last year, she feels a tiny pang of fear about having enough for a comfortable retirement. Since she never had any children and has invested herself in her career, she knows that there's no one she can lean on to bail her out if she has a problem.

Phoebe has been generally aware of some of the more creative ways of structuring finances, though she never spent much time investigating them. For that reason, she did the logical thing: on her next trip to the Bank she asked the branch manager whether there was any information on retirement planning. He was able to tell her about an evening seminar being held to inform bank customers about ways to increase cash flow in retirement. Phoebe thought that sounded perfect - no cost and no commitment, just come and listen. She was so glad that she did - she learned about something she had never known about and it seemed to be a perfect solution for her situation. The first thing she had to do when she returned home was to list her income:


That totals to a pre-tax $47,196, certainly enough to live on comfortably, but not necessarily enough for those extras she told herself she would do in retirement. One of the items she heard about in the seminar was a charitable gift annuity through Univest Foundation. It took Phoebe a few times of reviewing the example before she realized that she could lock in a payout rate of 6.3% for the rest of her life and not have to worry about interest rates going down. She knew that scenario all too well; she had just been offered the renewal rate of 1.2% on the $10,000 CD that was maturing next month. This would add $630 a year to her income and if she rolled over each of her laddered CD's as they matured, she could protect that future income from the interest rate risk that was currently taking a large bite out of her cash flow. Plus, for each charitable gift annuity that she established, she was able to choose a non profit to receive the remainder! Since she had no children to pass her savings too, this allowed her to enjoy the pleasure of having a new type of involvement with many more interesting folks. She knew the first charity she'd choose: The Greyhound Rescue Society. Her decision to adopt her rescue greyhound, Chancellor, had been one of the most rewarding moves she'd made in a long time.