A Charitable Solution for Investment Losses 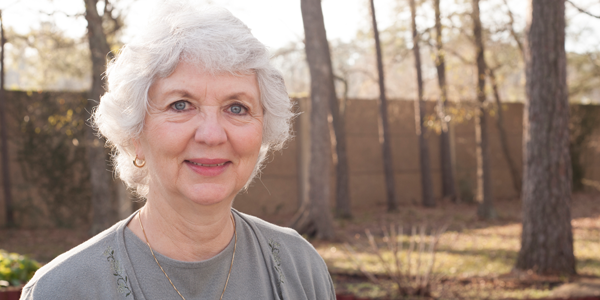 Herman and Elizabeth have been married for 16 years. Herman's first wife died as a result of cancer. There were no children from that marriage.

Herman had been the Chief Financial Officer of a regional corporation until a foreign corporation acquired it. Knowing that he was facing considerable education costs for his daughters, Herman had hoped to continue working for another 8 to10 years. While he had invested in the stock market, Herman had not done well, losing one-third of the $1,500,000 he had invested. Herman had always hoped to provide a fitting memorial to his first wife. Last year he donated $50,000 to the local hospital for its new cancer wing, and he had hoped to donate an additional $200,000 over the next several years in memory of her. Although he received a generous severance package and has obtained a new position, he doubts that his new income level will allow him to fulfill his philanthropic dream. He wonders if the stocks in his portfolio will ever break even, let alone show a profit. He also is concerned that he will not be able to meet the rising education costs for his daughters. (Having enough for retirement is also on his mind.)

Herman was advised by a friend to meet with Tim Swartley to see if there was a way that he could make his desired charitable gift to the hospital and provide for his daughters' education, despite his new income situation.

After reviewing Herman and Elizabeth's current financial needs, including a hefty income tax bill resulting from the large severance package, Tim told Herman that he could still meet his philanthropic goal, have the funds for his daughters' college education, and reduce this year's federal income tax.

Tim suggested that Herman put his $1,000,000 in stocks into a four-year grantor charitable lead trust. The trust would pay 50,000 to the hospital annually for the next four years, thus allowing him to honor his first wife's memory. Herman would receive a sizable charitable income tax deduction for the year that the trust was funded, which would reduce the income tax resulting from the severance package. The trust would sell the appropriate stocks and begin to reinvest for long term growth. The cash for the distributions would come from dividends earned and proceeds from the sale of stock. At the end of the four years, the trust would terminate and the assets would revert back to Herman. (It should be noted that in a grantor lead trust, since the assets will be returned to the donor at the termination of the trust, the donor must report on his annual income tax return, the income and capital gains earned by the trust, even though he does not receive it. In Herman's case, the capital losses from the sale of his original stocks will offset any capital gains recognized by the trust and reduce some of the income; thus he may have little to report. Any income tax that he would incur as a result of this reportable would be more than offset by the income tax he saved when the trust was set up.)