A Philanthropic Tool for Business 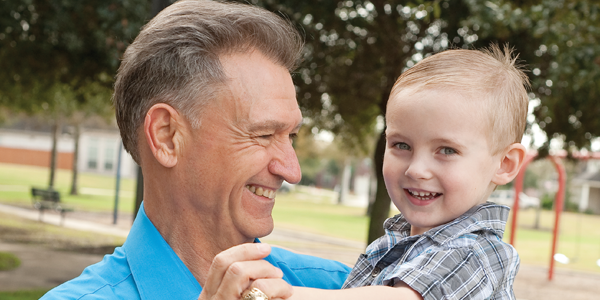 Duke owns a very successful construction company. He is a "local boy"; a high school football hero that married his childhood sweetheart. On the day before his tenth birthday, his father, a policeman, died as a result of injuries sustained while rescuing a child from a house fire. He has never forgotten the fact that he was able to get start-up financing from the bank because several local business leaders guaranteed the loan. Duke has shown his appreciation for that early support, as well as the help that the community provided to his family when his father died, by "giving back". In fact, few local not-for profit organizations have not been touched by his generosity.

Most of Duke's philanthropy has come by way of his company. Hardly a week goes by without his office receiving a solicitation in the mail or a visitor from a charity seeking support.

The construction business is cyclical. Recognizing that the needs of charitable organizations are constant, Duke has increased donations from his personal funds during any downturns.

Duke was speaking to his accountant about this, as he's anticipating another slowdown. His accountant advised him to open a donor-advised fund in the name of his company at Univest Foundation. Duke and his wife already have a donor-advised fund into which they donate appreciated stock for their personal philanthropy, e.g. donations to their church. (The stock is then sold and the proceeds are distributed to charities recommended by Duke and Carol; thus avoiding capital gains tax.) Having his company open a donor-advised fund; however, was an entirely new concept to him.

Duke's accountant arranged a meeting with a Univest Foundation Officer. The Officer explained that by opening a donor-advised fund in the name of his company, he would not feel the need to personally take on its philanthropic "obligations" when business was slow. He pointed out to Duke that, just as with his own fund at Univest Foundation, donations from a business donor-advised fund could be spread out over time. He suggested that the company should make larger donations to its fund in those highly profitable years and receive the needed larger charitable deductions. Distributions, on the other hand, could be made at the usual rate, thereby having a charitable donation reserve for use during any lean years. This would allow consistency in the company's philanthropy, while utilizing charitable deductions in the years when they provide the most economic benefit. There might also be an added public relations benefit. The community might appreciate the fact that the company maintains its high level of philanthropy; even when business is slow.